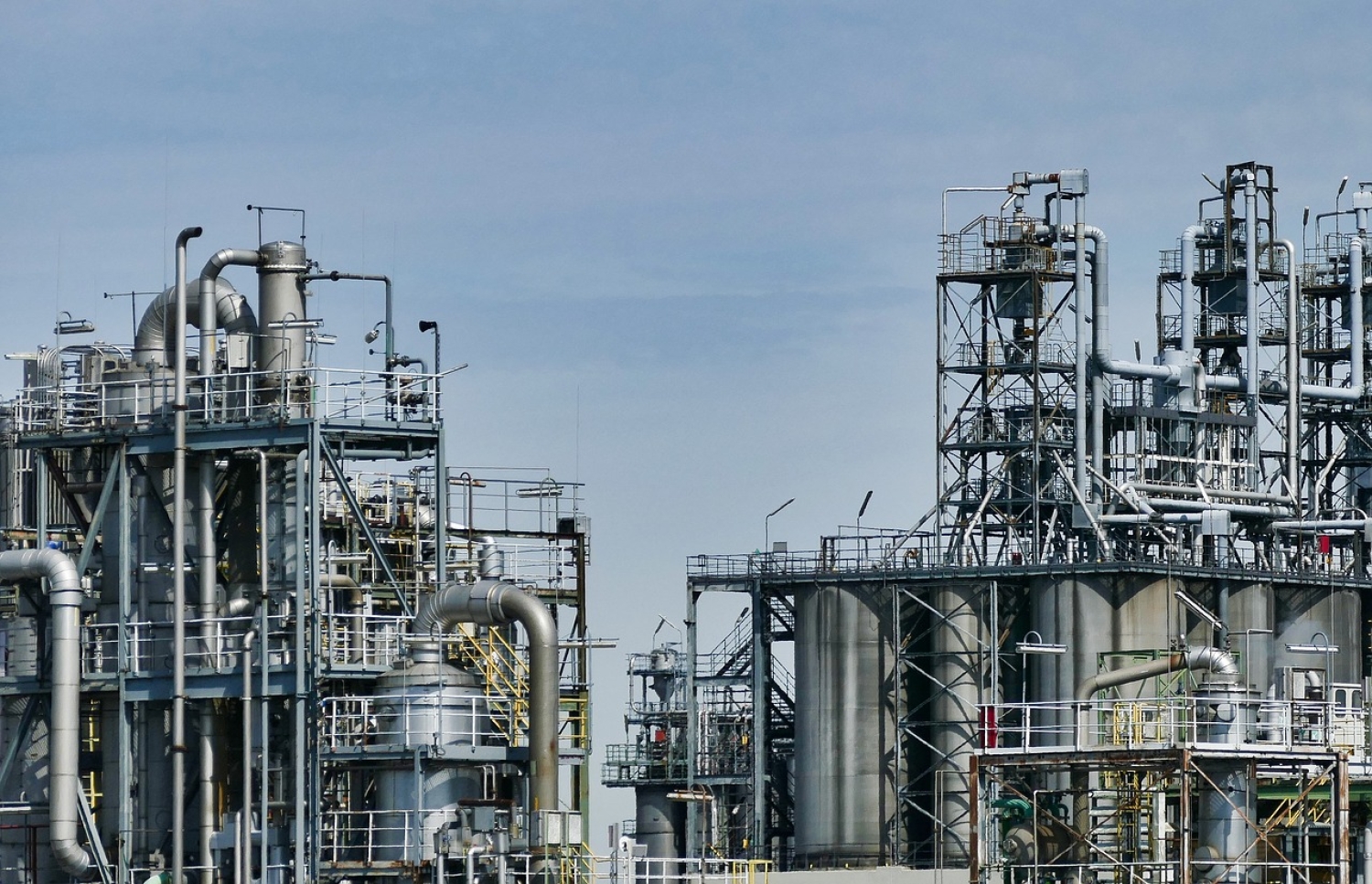 Energy investments in the MENA region to reach $879bn in five years: APICORP

The MENA region is well-positioned to supply around 10-20 per cent of the global hydrogen market by 2050, with the GCC and North Africa set to become global export hubs

According to the report, the total planned and committed investments in the MENA region are expected to increase by 9 per cent to exceed $879bn over the next five years – a $74bn increase from the $805bn estimate in last year’s five-year outlook.

The report notes that the Russia-Ukraine crisis has led to contrasting impacts on the region’s energy landscape, with net-energy exporters spearheading the increase in project expenditure thanks to the windfall of oil and gas revenues caused by the spike in prices driven by the war.

However, global geopolitical volatility and macro headwinds are not curtailing oil, gas, power and petrochemicals investment growth in MENA for the upcoming five years.

In the GCC, committed projects comprise around 45 per cent of total energy investments – 50 per cent higher than the MENA-wide average of 30 per cent. For net-energy importers in the North Africa and Levant regions, their relative vulnerability to geopolitical risks stemming from the war compounded by the economic strains of inflation and debt burdens are beginning to show and impact energy investments.

HIGHLIGHTS OF THE REPORT

Blue and green hydrogen: APICORP’s analysis shows that right across the region, blue and green hydrogen will dominate the emerging hydrogen markets in the near term. The report forecasts that hydrogen markets will start scaling up as the market foundations are established, and for the MENA region – GCC and North Africa specifically – the focus will be on exporting low-carbon hydrogen to demand centers in Europe and SE Asia via ammonia shipments.

Energy Diversification: Energy diversification is at the top of the agenda, with several MENA countries integrating renewables in their generation mix as part of a shared policy objective to diversify the power mix with low-cost, low-carbon energy sources and bolster power supply security.

For hydrocarbon net-importing countries with robust renewables potential, the aim is to reduce dependence on conventional fuel imports and integrate low-cost renewables into domestic grids. Over the coming years, the priority for hydrocarbon net exporters is to free up export volumes of conventional fuels to maximize revenues at healthy price environments to fund socioeconomic development and support the decarbonization initiatives of their respective net-zero targets.

Although few MENA countries have already pledged their net-zero targets (the UAE by 2050 and Saudi Arabia and Bahrain by 2060), electrification via renewable energy sources will be a key driver to reach those targets. However, due to the intermittency of renewable energy sources and the lack of utility-scale grid storage solutions to date, conventional fuels and nuclear will remain essential in the power supply mix.

Leading the charge of meeting renewables policy targets in MENA are Morocco and Jordan. The two countries have achieved their short-term policy targets, with Morocco reaching almost 40 per cent of its installed capacity from renewable energy in 2021 and Jordan reaching nearly 20per cent. Other countries such as Saudi Arabia, UAE, Egypt, and Oman have relatively low renewable energy generation, but the share is expected to witness a significant increase with several planned and committed large-capacity projects in the pipeline.

Nuclear power generation in MENA remains relatively modest, comprising 3 per cent of the total generation mix in 2021, led by the UAE. Egypt’s first planned nuclear power plant – the 4.8 GW ‘El Dabaa’ facility – is expected to come online in 2026. Saudi Arabia and Jordan also announced their intent to add nuclear energy to their power mix during this decade.

Regulations, equity, financial markets and the private sector: APICORP’s analysis points out that oil and gas companies are facing tighter financing conditions and addressing evolving regulatory frameworks while trying to contribute to socio-economic development and the provision of affordable energy. Consequently, MENA governments continue to shoulder the main portion of hydrocarbon investments going forward to ensure the security of supply.

MENA equity markets in 2021 witnessed the return to healthy deal flow volumes in both conventional and renewable energy, given the region’s dual approach to the energy transition. It is expected that the strong regional privatisation drive will continue in 2022, with increased PPPs and IPOs unlocking value from world-class hydrocarbon assets while targeting synergies through PPPs.

MENA green and sustainability bonds issued in 2021 more than tripled compared to 2020 to $18.64bn. The last year also witnessed the birth of MENA’s first voluntary carbon trading scheme by the Saudi Stock Exchange (Tadawul), paving the way for the development of a formal carbon market for trading credits and offsets.

Under the recent net-zero pledges of the UAE, KSA, and Bahrain, carbon markets are expected to flourish in the region as hydrocarbon, petrochemical and heavy industry producers will need carbon trading platforms to offset part of their emissions especially in the hard-to-abate industries.