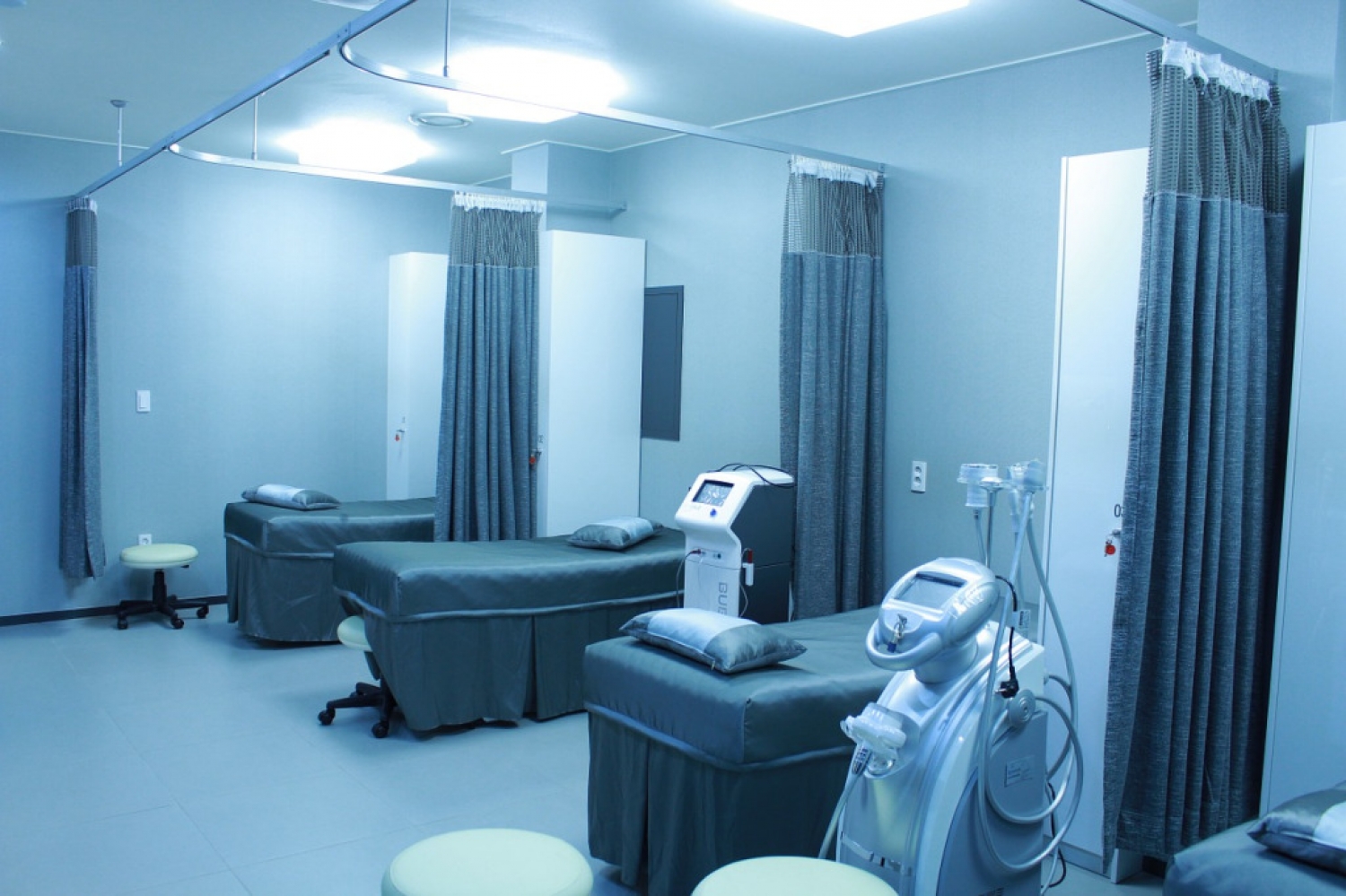 Maintain supportive fiscal and monetary policies until we are out of the woods of the health crisis, says IMF

UAE – The International Monetary Fund (IMF) has asked the GCC countries to continue investing in the healthcare system and also maintain supportive fiscal and monetary policies.

While giving remarks at a meeting of GCC finance ministers and central bank governors, Kristalina Georgieva, managing director of the IMF, praised the UAE and other GCC countries for deploying some of the largest per capita testing and contact tracing regimes which helped keep fatality rates in the GCC among the lowest in the world.

“Continue doing what you know works. Keep investing in health systems. Maintain supportive fiscal and monetary policies until we are out of the woods of the health crisis. And increasingly target households and businesses most in need. Then start shifting support away to firms that are likely to succeed and to individuals most in need,” Georgieva said.

“You have enhanced already-strong public health systems, and that has kept fatality rates in the GCC among the lowest in the world… Bahrain and the UAE rapidly deployed some of the largest per capita testing and contact tracing regimes in the world. And I cannot stress enough how important having those in place is for people and for the economy,” she added.

IMF see a six per cent GDP contraction in 2020, followed by growth of 2.3 per cent in 2021 and the region also faces large fiscal and external deficits. These projections reflect the combined impact of oil price declines, oil production cuts, and of course, as everywhere else, lockdowns. And they assume continued progress in fighting the virus.

She said introduction of value-added tax (VAT) and cutting inefficient fuel subsidies are very positive, and they need to continue. “And strengthening social safety nets, improving the management of government assets and liabilities, particularly given the increase in debt. And most important, putting in place robust medium-term fiscal frameworks so we can anchor expectations for stability.”

In the medium-term, she pointed out that the region is likely to see economic scars – unemployed workers, reduced business investment, students who have been out of school — which takes away from productivity in the future by harming the human capital of the region.

“As you know, we also have to brace for possibly prolonged low oil prices and prepare for advancement toward alternative sources of energy,” she added.

IMF chief acknowledged that the fiscal packages and liquidity support have protected incomes and livelihoods, and the financial sector. Timely and innovative measures included tax exemptions and deferrals, cash transfers, and subsidies to small and medium-sized enterprises, she added.