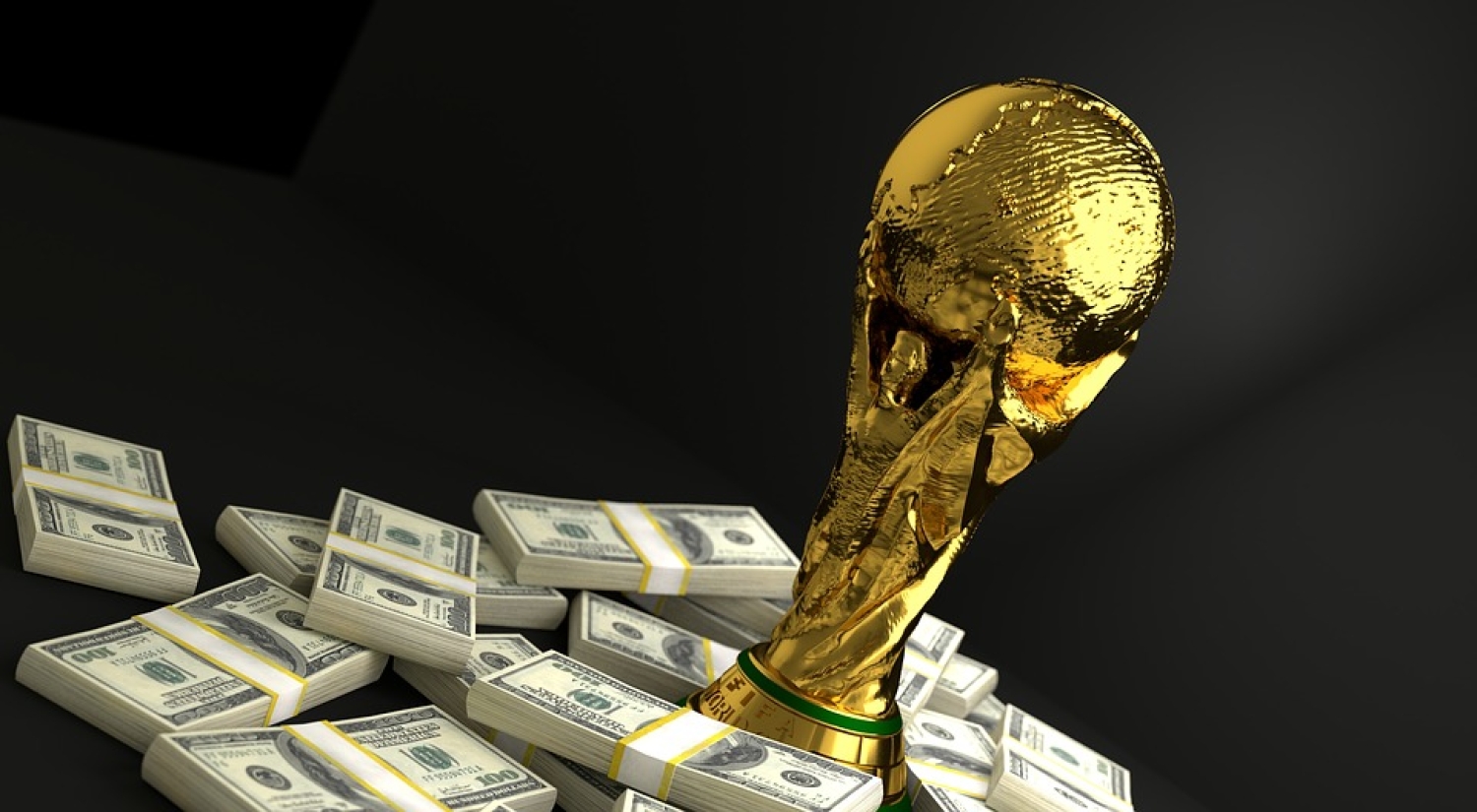 Hospitality, f&b, sports merchandise and fashion sectors are projected to garner the larger share of the spends by the football fans and tourists during the November-December world cup period

The forthcoming FIFA world cup in Qatar is predicted to generate about $4 billion revenue opportunity from tourist expenditure in the Middle East, a new research report said.

Hospitality, f&b, sports merchandise and fashion are the key sectors projected to garner the larger share of the spends by the football fans and tourists during the November-December world cup period.

“Though Qatar will corner the lion’s share – about 85 percent – of the projected revenue share from the world cup-related spends by tourists, the UAE, especially Dubai, will be the second most beneficiary of the revenue opportunity during the period,” market research by the Dubai office of RedSeer Strategic Consulting said.

The remaining revenue opportunity is to be split between other neighbouring countries like Saudi Arabia, Oman and Kuwait, RedSeer, the global consultancy specialising in online services said.

The study said digital channels would play a crucial role in spurring tourist spends in the Middle East during world cup period, with two-thirds of consumers expecting significant increase in their spending across sectors like f&b, sportswear, travel, and entertainment.

“Over 60 percent of this spend increase is expected to happen through digital channels,” the study said.

The expected bonanza in revenues during the world cup period has led to a frenzy among the social media channels in the region to draw up innovative strategies to encash on the opportunity.

“The digital world – the user generated content specifically – has come a long way since the last world cup and we can expect a different world of coverage, highlights, trends, and creative entertaining content around this world cup like we have never seen before,” Gadallah said.

The RedSeer study said though TV still remained the top channel for viewing content related to football, digital media channels like online search, social media, brand and retailer apps will be the top platforms for product discovery, leading to increased spending by visiting fans and tourists.

“About 90 percent of consumers enjoy following updates on football and about 75 percent expect to post about major events on digital media channels. The impact of this large following on social media channels – especially short-form video format ones – will be that two-thirds of consumers expect their spend to increase during the world cup across sectors like f&b, sportswear, travel and entertainment,” RedSeer said.

Akshay Jayaprakasan, senior engagement manager at RedSeer Strategy Consultants, Dubai, said massive spikes in consumption were expected in the region as consumers were eagerly looking forward to this period of celebration.

“I believe the Qatar World Cup will create a strong legacy for the region, which will be looked back upon for many years to come,” Jayaprakasan told Arabian Business.

Qatar is estimated to be spending a massive $200 billion in the lead up to the World Cup.

This is viewed as an investment for the future, building infrastructure as part of their Nation Vision Program 2030.

The RedSeer study also said the world cup could become the springboard to drive tourism growth for Qatar, with over 50 percent of annual foreign tourists to Qatar this year coming during the November-December period.

“The world cup and national plan 2030 together are expected to fuel tourism to help it reach about $35billion by 2030,” the study said.

The study said UAE, especially Dubai, will also be a key beneficiary from the world cup as numerous visitors were planning to stay in the city and use the daily flight shuttles to travel to and fro for the event.

There are as many as 30 daily flights from Dubai to Qatar scheduled to be operated by FlyDubai alone during the world cup.

Similarly numerous shuttles will be operated from Oman, Saudi Arabia and Kuwait during the period.