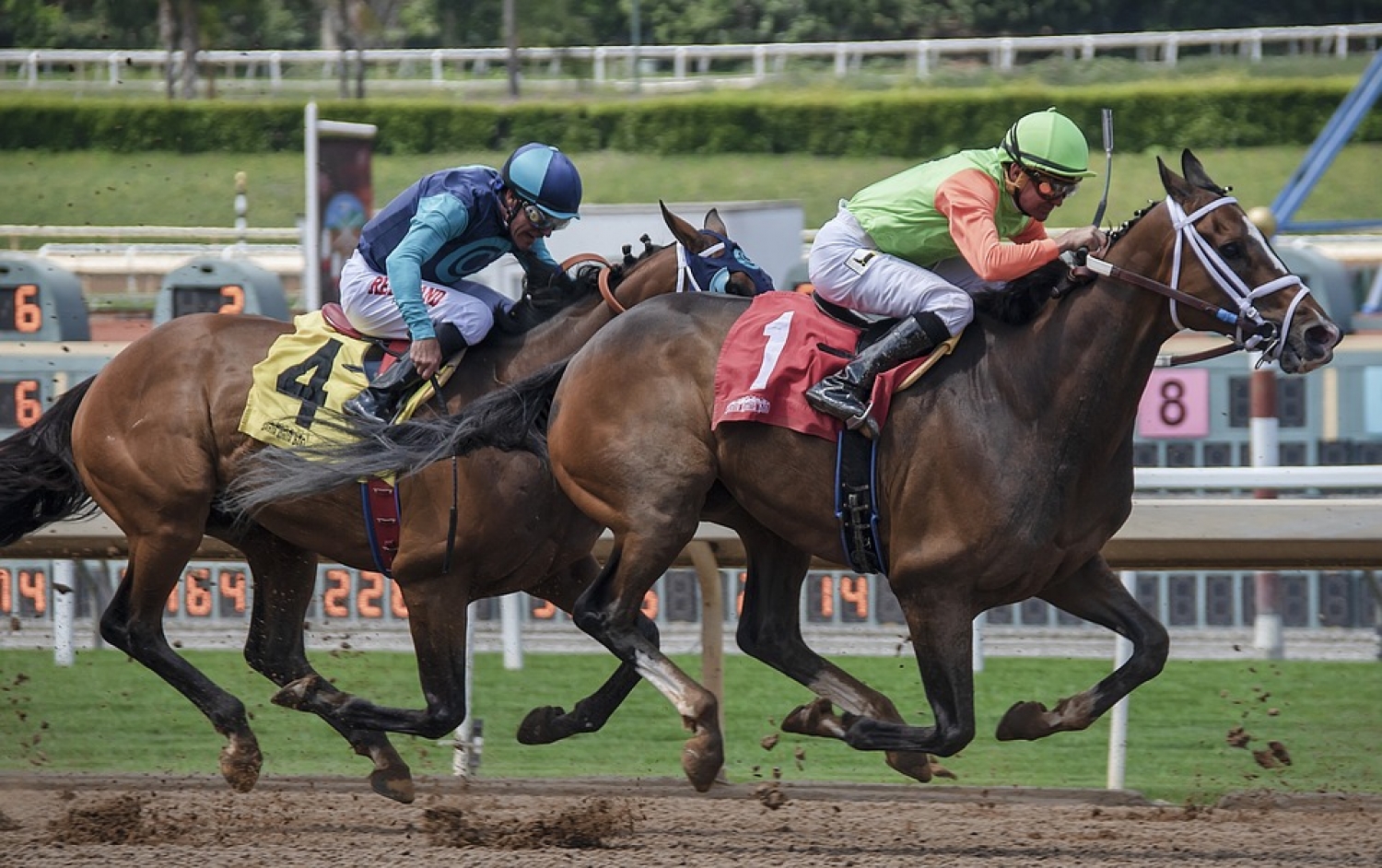 The Jockey Club of Saudi Arabia (JCSA) on Tuesday announced the return of the world’s richest horse race, the $20-million Saudi Cup, as well as a prize money increase and a new international race.

At a series of press events held via video link from King Abdulaziz Racecourse in Riyadh, HRH Prince Bandar Bin Khalid Al Faisal, Chairman of the Jockey Club of Saudi Arabia, was keen to build on the success of the inaugural Saudi Cup.

“It’s hard to overstate the success of Saudi Cup 2020 when you consider that in year one of a brand-new international racing event, we attracted some of the very best horses, trainers and jockeys in the world,” he said. “We witnessed 22 individual Group or Grade 1 winners, who had accumulated an impressive 34 wins at that level between them. That would be an excellent statistic for even the most well-established race meetings in the world, let alone to have that calibre in year one.”

The first staging of the Saudi Cup weekend showcased a number of “firsts” for the kingdom and saw the JCSA plan and deliver two days of racing on the world stage. As well as raising the profile of Saudi Arabia as a racing and sporting venue, the event successfully introduced the country’s first turf track, a surface acclaimed by jockeys and trainers, and celebrated the first female jockeys not only to ever ride under rules in the country, but also to win races.

During a day of press Q&As, held by video link in different time zones around the world, Prince Bandar revealed that prize money across the Saudi Cup card would buck the global trend and increase from $29.2 million to $30.5 million.

Scheduled a week earlier than the inaugural event, the free to enter – free to run 1,800m $20 million Saudi Cup remains the highlight of an eight-race card, which now features a boost to the prize money of three dirt races on the undercard.

The International Jockeys Challenge, held the Friday before Saudi Cup will once again see 14 of the world’s best jockeys, seven women, five international men and two Saudi-based jockeys, compete for a championship purse of $100,000 and 15 per cent of prize money.

Lisa Allpress became the first woman to win a race in Saudi Arabia in 2020 when the four-time New Zealand champion claimed the opening leg of the challenge. The overall title was won by another woman, Swiss jockey, Sibylle Vogt with French female rider, Mickaelle Michel second and US Hall of Famer, Mike Smith third. Each of the four legs of the Jockeys Challenge are again worth $400,000 in prize money and contested on the dirt track.

In 2020 the Saudi Cup card saw 64 foreign runners, representing ten different countries, take on 26 locally trained rivals in the seven international races. Five of these races witnessed overseas victories. The 2021 Saudi Cup weekend is set to surpass this number with the announcement of a new race, held on the Friday.

Providing added interest and additional international flavour the $500,000 Saudi International Handicap will be held over 2,100m of the turf track.

Horses must be trained in a country which is not included among the International Federation of Horseracing Authorities’ Part I nations, subject to quarantine protocols being in place and must have had at least one run in their trainer’s country prior to entry.

Locally trained horses must have had a least one run in Saudi Arabia by February 1, 2021.

“With the changes we bring to Saudi Cup 2021 we hope to offer the racing and sporting public the most interesting and intriguing race cards possible, whether they are able to be with us in person or watching from home,” said Prince Bandar.

“The 2020 event was a great beginning but now we turn our attention to year two and to taking on board the lessons we learned from year one. We will be using that knowledge to steer the JCSA and the Saudi Cup weekend to new heights, building regional and international bridges within the industry to engage with global racing fans, inspire domestic involvement and enhance not only our own offering but that of racing as a global sport.”

Tom Ryan the JCSA’s Director of Strategy and International Racing said: “To have the sport’s key players bring their horses to an untested and unproven event and furthermore to see the progressive form that those horses have displayed since is something for the JCSA to be proud of. The strength of form to come out of our event acts as a great advert to trainers and owners next year.

“Mishriff, trained in England by John Gosden, would be one we could point to having won his next three starts following his second place in the Saudi Derby, including the Group 1 Prix du Jockey-Club [French Derby].

“Call The Wind, who won the Red Sea Turf Handicap was a Group 3 winner on his first outing back in France and followed up with a runner up spot in a Group 2 and another Group 3 win.

“In addition, a number of horses have held their form since the Saudi Cup race itself. As well as the winner, Midnight Bisou, Tacitus, McKinzie, Chrysoberyl and Magic Wand have all won Group races on either a first or second appearance and indicate that horses travel well to the Saudi Cup and even return to their global campaigns having come on for the run.”

Ryan acknowledged the significant global challenges to holding international sporting events saying: “It is nevertheless a difficult time to stage large-scale global events and we know that now the real hard work begins. We will keep the lines of communication open and work closely with the authorities as we seek to hold this event in the best and safest way possible.” –