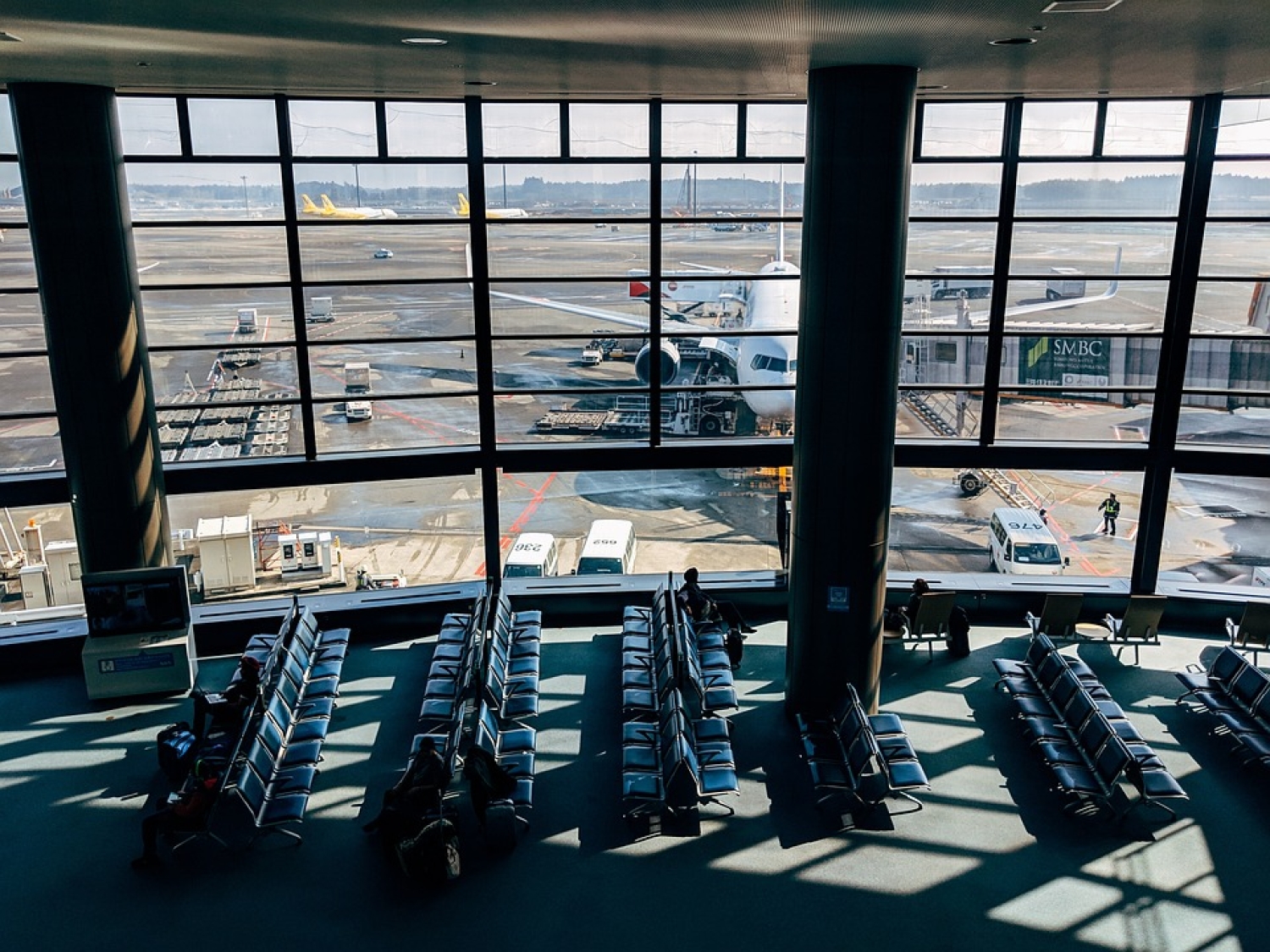 Airport developments and investment are under a sharp focus with renewed vigour and vitality in Saudi Arabia, the Middle East’s largest aviation market, which is projected to have the fastest passenger traffic growth until 2040, said experts ahead of the two-day Future Airport Development and Investment Summit taking place alongside the Saudi Airport Exhibition to be held at Al Faisaliah Hotel in Riyadh on November 7 and 8.

A decade before that the aviation sector will deliver $75 billion to the Gross Domestic Product (GDP) of the world’s 13th largest country by area and the second largest in the Arab world with a population of over 36 million.

According to experts, Saudi Arabia is undertaking a massive airport expansion and upgrade programme to serve 330 million travellers by 2030 through $147 billion investments that will support $82.3 billion of GDP by 2037.

The kingdom’s prized possession, King Abdulaziz International Airport, is being expanded and tops the list of the world’s 50 biggest airport construction projects by value. It is among the top five projects that together account for a combined value of $126.7 billion.

Jeddah airport had the highest number of international and domestic flights in 2019, operating almost 242,000 flights.

Saudi Arabia has been featured on the list of the global airport construction market that is projected to reach $1.4 trillion by 2026, even as airport and airline managements look at new ideas and partnerships to leverage the industry’s huge growth potential after the pandemic brought the aviation sector to a standstill over the previous two years, according to the event organisers Niche Ideas, a UK-based event management company.

The role of aviation in achieving Saudi Vision 2030; Preparing the Kingdom’s Air Transport Strategy for the Next Decade; Stakeholder collaboration to achieve the Saudi Aviation Strategy; Pioneering aviation sustainability in the oil-rich kingdom and Digital Disruption and Innovation in the Aviation Sector will be amongst the widely debated topics at the upcoming summit, it stated.

The summit will take place against the background of a total of 633 active projects at existing airports globally, with $565.7 billion investments.

At the start of the year, 1,038 airport projects were identified to be at various stages of development - including 452 in execution.

Speaking about their participation at the summit, global industry leaders shared the following insights into the topics they would be presenting.

"We look forward to meeting with key players in the booming Middle East aviation market and exchanging insights with industry experts across the world," he added.

Rena Baba, Director, ExperienceLab at Serco, said: "With KSA expecting to host 50 million travellers in its airports by the year-end, understanding customer insights and creating seamless journeys is essential. Providing the right airport experience has a major impact on customer’s confidence, loyalty, engagement and spend."

"Fundamentally, great experiences create loyalty and recurring visitors that will continue to choose KSA as a destination. By prioritising user-centred design, airports in the Kingdom have a great chance to get it right," he noted.

Volker Brandt, the CEO of Tramak GmbH, said: "We have strong relations in Saudi Arabia and Gulf region and our company is actively involved in this future oriented and fast growing market."

"We will be speaking on the Passenger Experience panel at the Saudi Airport Exhibition conference, where we will be sharing our expertise and knowledge, especially in the field of baggage identification with artificial intelligence, which we believe is a key element of future aviation development in the region," he stated.

Mike Lockwood, the Managing Director at Air Traffic Solutions, said: "We have worked with major ATM companies developing the next generation of ATM equipment and our firsthand knowledge of where the industry is heading in years to come will help us provide an insight for attendees into where ANSP’s should be investing to cater for future operations."

"Having worked on numerous projects in The Kingdom and the Middle East in recent years, we understand the market and potential for even further growth. This region is a cornerstone of aviation in the global ecosystem and a critical market for Air Traffic Solutions," stated Lockwood.

Curtis Grad, Partner, President & CEO at Modalis Infrastructure Partners, said: "We will be sharing the latest global market information and intelligence on the 100+ deals that Modalis is tracking on the airportIR deal pipeline. Our platform has been designed to provide key airport investors, operators, grantors, financiers and advisors with insight, analysis and industry intel on private-sector airport transactions, development, and investment opportunities."

"We are keen to support Saudi Arabia and the wider Middle East region's efforts to enhance the private sector's role in Aviation and look forward to sharing our insights with attendees at the conference," he added.