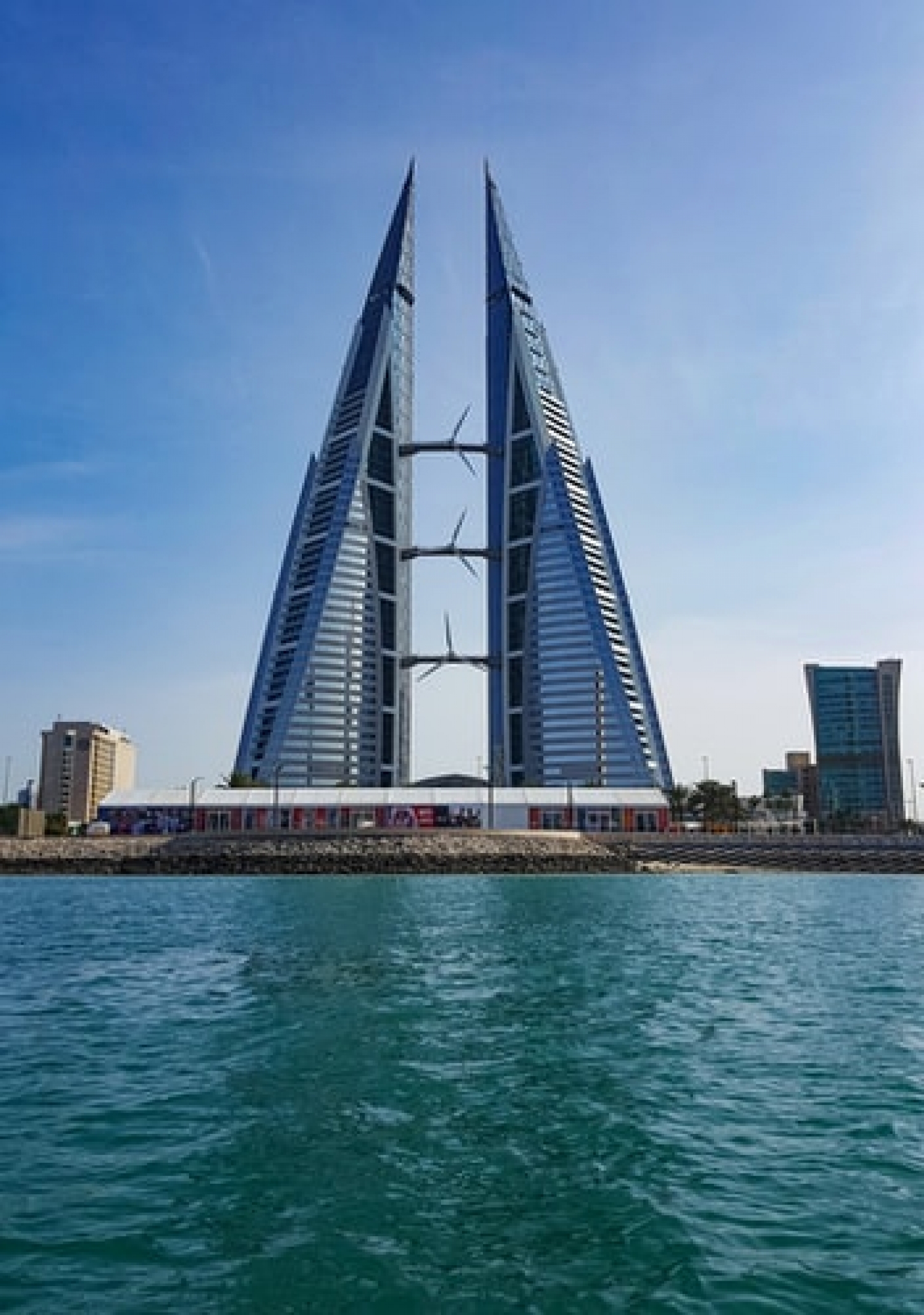 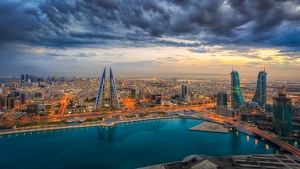 The value of Bahrain’s exports of national origin increased by 4% to BD2.387 billion ($6.3 billion) during year 2020, compared to BD2.298 billion for the previous year, said the Information & eGovernment Authority (iGA) in its foreign trade report.

The top 10 countries in terms of the value of exports of national origin purchased from Bahrain accounted for 74% of the total value, with the remaining countries accounting for 26%.

The Kingdom of Saudi Arabia ranked first among countries receiving Bahraini exports of national origin, importing BD536 million from Bahrain. Meanwhile, the United Arab Emirates was second with BD207 million and the US third with BD201 million.

Unwrought aluminium alloyed emerged as the top products exported duringyear2020 with BD383 million, unwrought aluminium (not alloyed) was second with a value of BD361 million, and Agglomerated iron ores and concentrates third with BD257 million.

The total value of re-exports decreased by 15% to reach BD676 million during year 2020, compared to BD795 million for the same previous year. The top 10 countries accounted for 87% of the re-exported value, while the remaining countries accounted for the 13%. TheKingdom of Saudi Arabia ranked first with BD197 million, the United Arab Emirates second with BD178 million, and the US third with BD63 million.

The trade balance, the difference between exports and imports, recorded a deficit totalling BD1.735 billion during year 2020 compared to BD1.892 billion for the same previous year, an improvement of the trade balance by 8%