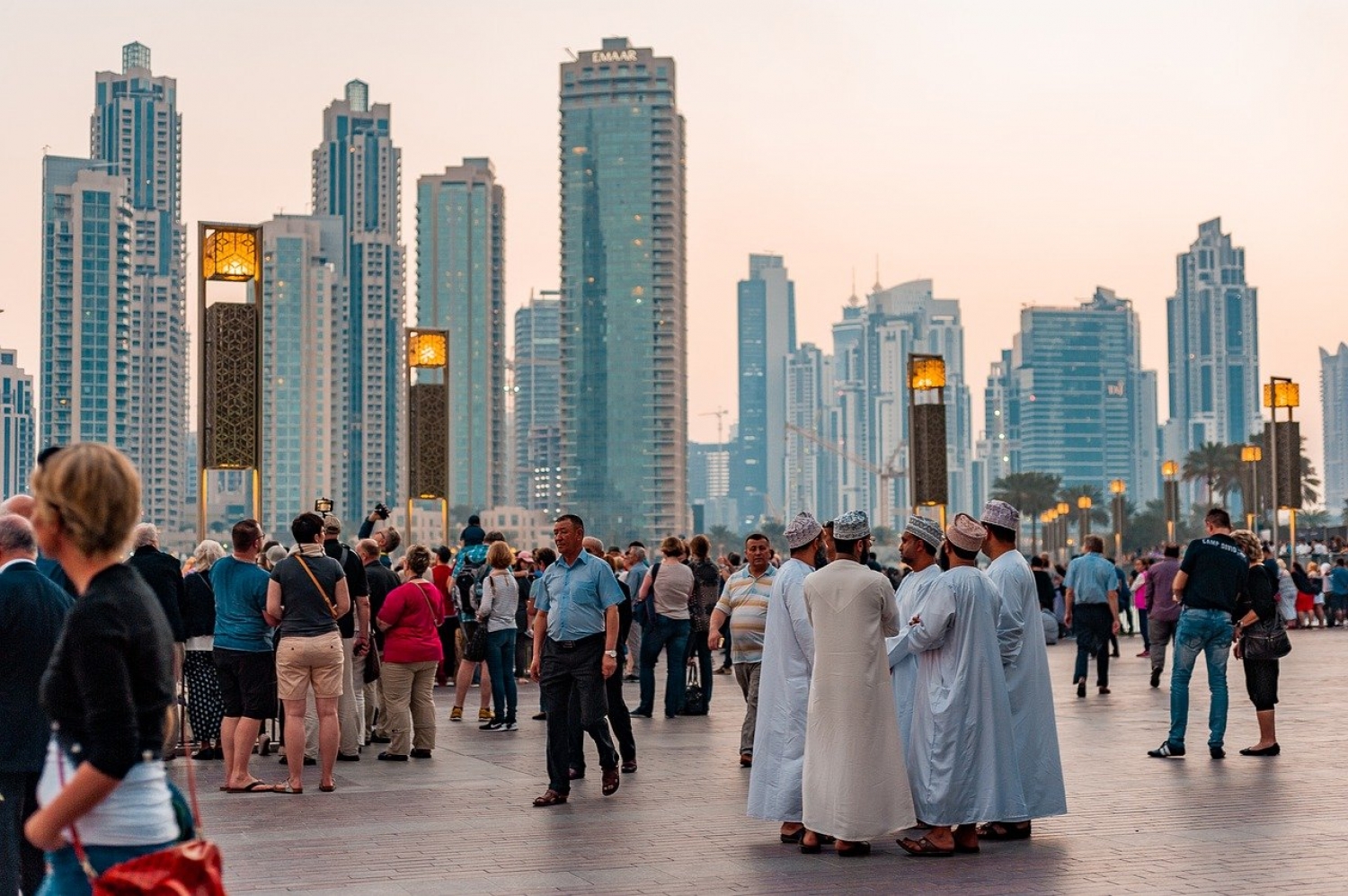 Saudi Ministry of Interior source revealed that the UAE would be removed from the kingdom's banned list of countries from 11 am on Wednesday, alongside South Africa and Argentina

Saudi Arabia is set to reopen its borders for citizens looking to travel to the UAE, from Wednesday morning.

An official source in the Saudi Ministry of Interior revealed that citizens would be allowed to travel to neighboring UAE, as well as South Africa and Argentina, with all three countries removed from the kingdom's banned list from 11 am.

A report by state-run Saudi Press Agency said: “Citizens will be allowed to travel to the three referred countries.” However, it was stressed that precautionary and preventative measures to guard against the spread of coronavirus must be adhered to.

The report on SPA added that “all procedures and measures are subject to continuous evaluation by the competent health authorities in the kingdom, according to the developments in the epidemiological situation in the world”.