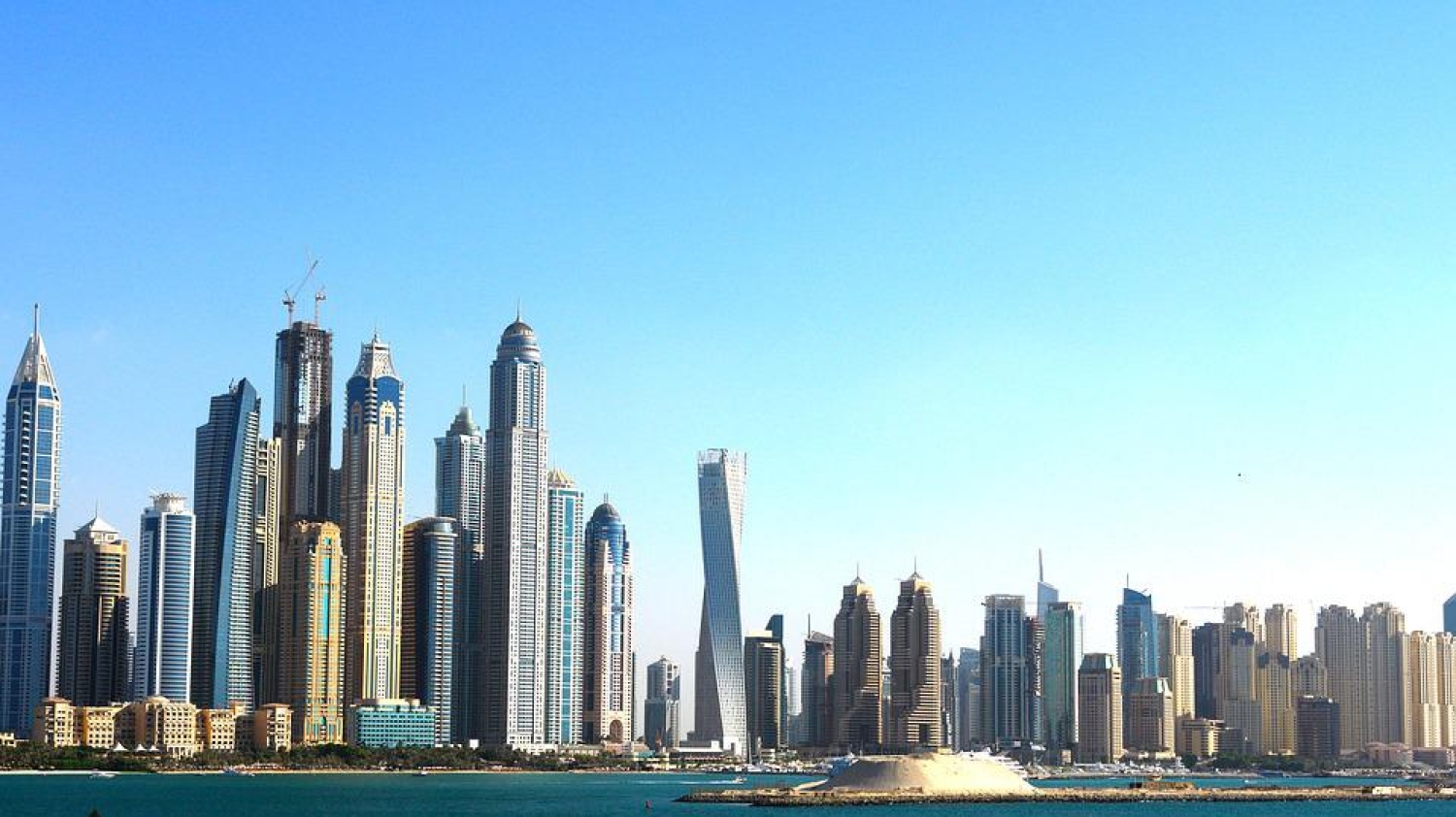 The survey found businesses “were increasingly confident of a rise in output over the coming year,” with confidence rising to the highest since last October

Dubai’s non-oil economy has continued its upward trend in June, led by high travel demand, as well as the increase in new work in the construction sector.

The seasonally adjusted S&P Global Dubai Purchasing Managers’ Index – which looks at output, new orders, employments, suppliers’ delivery time, and stocks of purchased goods – rose for the second month to 56.1 in June, from 55.7 in May – the highest reading since the same month pre-pandemic.

“The Dubai PMI continued to trend upwards in June, reflecting further strength in new business and activity. Travel demand continued to support sales, and there was a renewed increase in new work in the construction sector,” David Owen, an S&P economist, said.

The new report said non-oil business activity in Dubai continued to expand at a robust rate, as firms noted how rising customer demand was driving growth in output. The rate of expansion was among the fastest recorded over the last three years, it said.

Travel and tourism was a key driver of growth, the report noted, as sector activity rebounds sharply after the easing of Covid-19 mobility restrictions.

The survey found businesses “were increasingly confident of a rise in output over the coming year,” with confidence rising to the highest since last October.

“That said, the economy also faced the challenge of rising inflationary pressures, which led to the quickest increase in input prices since the start of 2018. The sharp uptick in global energy prices weighed heavily on businesses, with consumers also likely to feel the pinch on spending as fuel prices spike,” Owen said.